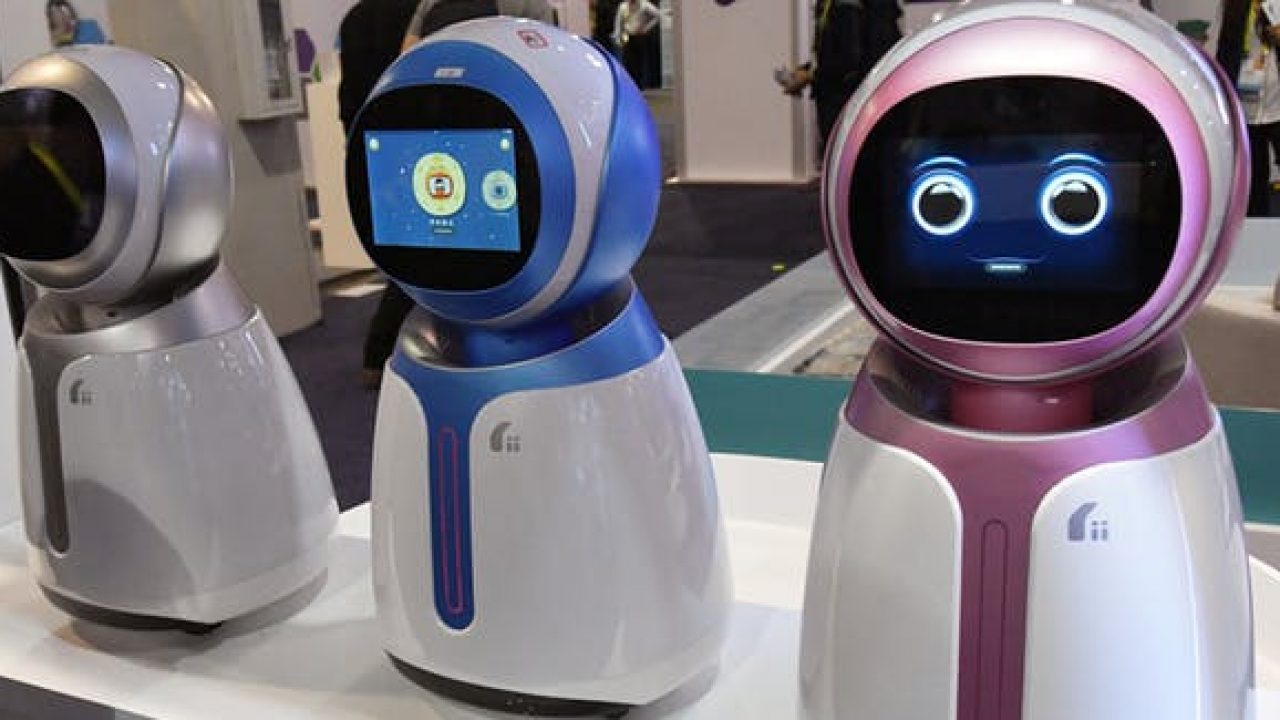 Robots are made for humans to simplify their work. Robots have a long history and you will be shocked to know that Da Vinci also made figures and designs of robots and told them that these will be the future machines that will be sed to help the humans in every way. Now robots have made their mark in every field of the world including army, navy, air force, hospitals, schools, homes, travelling, rescuing and any kind of field you look into and you will see that robots are everywhere. There are in the most unusual of places like one of the best event management company in Dubai uses Titan the Robot to entertain their guests in any kind of event. If you want to open a restaurant or a kind of business that you think that the robots will be beneficial then you need to know the types of them to see which one suits you best;

The first type of robots are pre-programmed robots. These are the robots that are used in big and small factories and they are made to do small tasks like put a cap on a bottle, pick the packets and seal the packets or any kind of small work that the humans can make errors in it. There are some mega factories like the Mercedes, Audi and Ferrari have factories where there are only robots and they assemble the cars.

The next type of robots are the humanoid robots. These are the kind of robots that look like human, they can communicate by humans and they also behave like one. One of the most successful humanoid robots is called Sophie. She is said to be the most intelligent one of her kinds. She is so famous that she got invited in different morning shows and also invited by different celebrities as well. She also can apply for citizenship and she even has one.

Then the next type of robots are teleoperated robots. These are the kinds of robots that are operated by humans via satellite and by other means and such robots are used in defusing a bomb or going into the depts of the ocean and pulling out things from the deep ocean sand where a human cannot go. 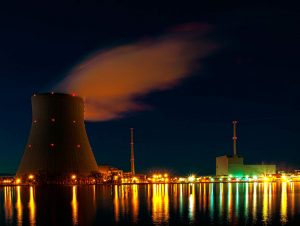 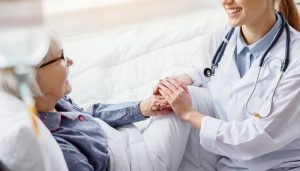 Amazing Reasons to Use Wallpapers Stickers at Home

How to host an event?

Is coffee good for health?

How to increase revenue from rental property and assets